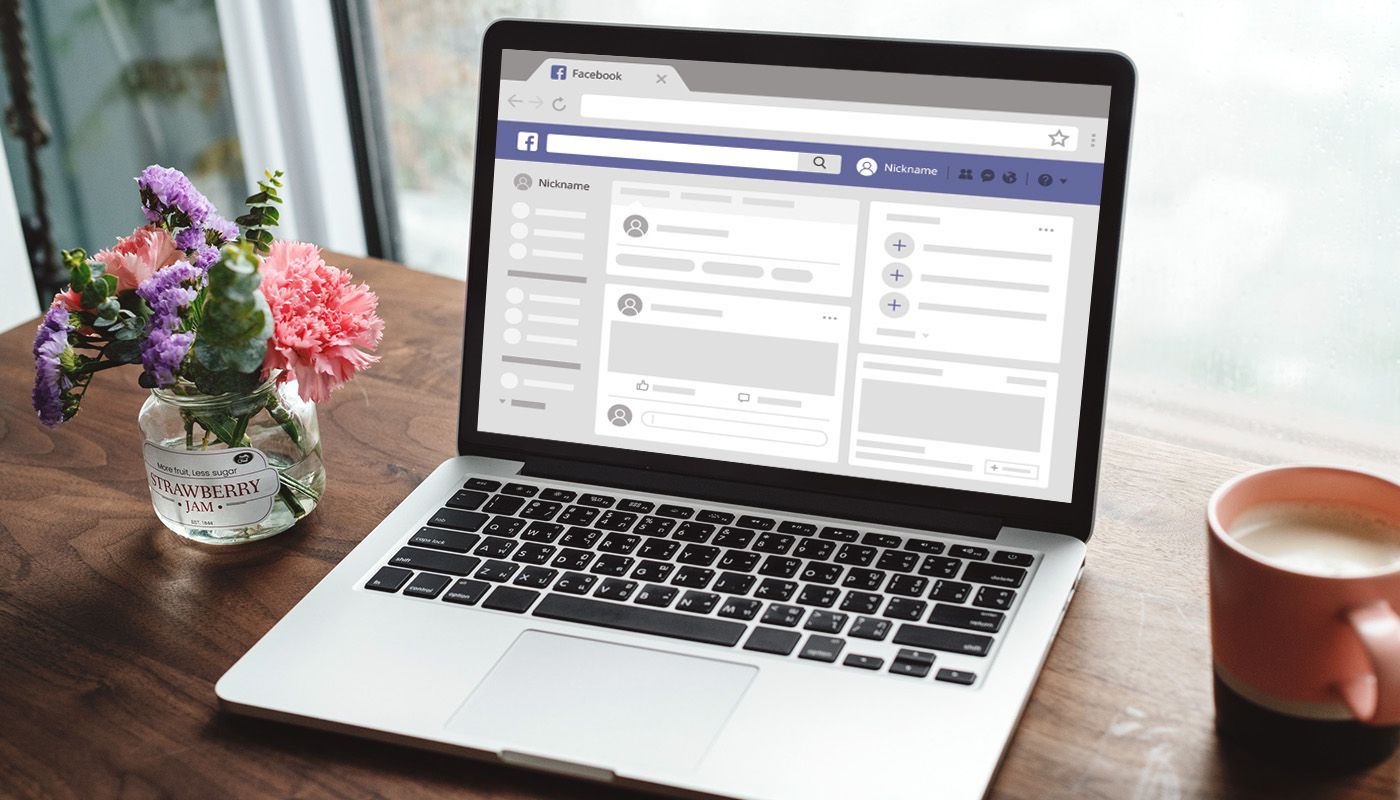 One of My Posts Went Viral & Here’s What I Learned

Backstory: I work in a digital agency, and part of my job is to manage the leads that we receive from our company email and website. Last Wednesday, I received an inquiry with the subject line ‘Large Budget – Social Media Commenting Services’. Now, receiving an inquiry for social media services is not new to me, but this email had red flags all around.

First of all, someone with a very generic sounding name sent the inquiry. It felt like a real name, but they made it common enough that there could be thousands of them. I even Google-d this person’s name and my results included a radio personality, two actors, a system auditor, a writer, a doctor – you get the point.

Secondly, they used ProtonMail, which claims to be the world’s largest secure email service today. ProtonMail is rumored to be used by governments, and was even reported to be used by Cambridge Analytica. *dun dun duuun*

And lastly, the request was so absurd, yet excessively detailed. They basically wanted to hire trolls to be, and I quote, “an anonymous jerk with multiple accounts (15-30 accounts)” and also encouraged them to “be mean and use derogatory language.” They were very specific with their requests to “just keep going with nonsense and negative comments” and “do not get into any sophisticated discussions.” Its either this person is a complete idiot (!!!) – casually listing down all the incriminating evidence that could eventually be used against them – or they were completely confident that they would never get caught. It honestly felt like the latter.

So, here’s what happened:

Like any decent person would, I politely declined the request stating that it was unethical. I then took a screenshot of the email and posted it on Facebook and Twitter. I wanted to share it online and hopefully start some healthy discussions and shed some light on the issue.

A lot of people have been speculating about the existence of paid trolls for the last few years and I really wanted to educate people that YES, THIS IS REALLY HAPPENING, and that YES, WE NEED TO KEEP PUSHING FOR A SAFER INTERNET FOR EVERYONE.

It started out pretty great, to be honest. People from my network commented about similar experiences or how they felt about the issue. After a couple of hours, the post eventually attracted a lot of attention from – you guessed it – trolls. While the post didn’t contain anything political, I was being cyber bullied and accused of being pro or anti ‘this’ or ‘that’. Eventually I had to take the post down out of fear for my own safety. But I did learn a few things from the entire ordeal.

Trolls are widespread on Facebook because of the existence of ‘free Facebook’. For most of the 69 million Filipinos on Facebook, this platform is the only way they can access the Internet. Despite the high Internet penetration rate in the Philippines, the country still has one of the most expensive Internet services in the world.

Today, more and more people are looking to social media for news, rather than going to actual news websites or watching TV reports. And for those without data, they rely solely on Facebook.

Some brands, companies, and personalities, are taking advantage of this fact by paying ‘trolls’ to skew discussions a certain way, distort information, or re-direct attention to something else entirely. And sadly, this is a tactic that is rumored to be an accepted practice amongst numerous politicians.

We’re all guilty of sharing too much information online

My ‘viral post’ was initially public because I really wanted to expose it to as much people as possible. My main purpose for sharing it was to educate people to be more vigilant online. I did not state any political views on the post, but somehow it still became about politics. (Of course it did. This is the Philippines.)

5 hours after I posted, people started stalking my profile. They brought up articles I’ve shared in the past to figure out my stance – “Is she pro or anti?” While I’m not the type to scream my political views from a rooftop, given the information I’ve shared online, it won’t be hard to figure out which side I leaned towards.

And it worked both ways. I stalked the people who were criticizing me in the comments. From what they posted online, I somehow learned enough about them to make assumptions of where they stood. We’re all guilty of oversharing – even if we don’t mean to.

The Internet can be a scary place

The entire experience was extremely weird, slightly exciting, and a little bit frightening. I never expected it to gain traction, I was just trying to start a dialogue. I appreciate everyone that shared the post without any hidden agendas, as well as those that messaged me privately for deeper discussions on the topic.

The Internet is a wonderful tool for communication and dissemination of information, but it’s under attack. And it’s our fault. As Time Magazine put it, ‘We’re losing the Internet to the culture of hate.’ We need to promote a safer Internet for everyone, and that includes putting an end to paid trolls. We need to stop encouraging this kind of culture online.

I’m honestly glad that I took the post down on Facebook. It was attracting too much heat. (It’s still up on Twitter, if you want to see it. The Twitterverse is much more civilized IMHO.) I now understand why some people are scared of sharing their honest opinions online. While the online threats were less real, they were still emotionally exhausting.

And that ends my 15 minutes of fame. I hope you also learned a thing or two.

© 2021 After Six Sessions. All Rights Reserved.